A Touch Of Class
A Lesson In Gratitude....

Each and every February, the film industry rolls out the glitz, glamour and gold statue’s as Los Angeles plays host to The Oscars. The industry’s brightest directors, the industry’s most brilliant actors and actresses, and the film world’s visionary production teams hold their collective breath to see if they have been awarded the highest honour they could possibly achieve. Upsets are common on films biggest night with the favourites missing out on the biggest gongs of the evening.

What unfolded on Sunday night was no different to any other ceremony that had come before it. That was until the end, as the night’s most iconic award was about to be handed over to the cast and crew of the film the academy felt worthy of the highest accolade.

At first, everything seemed normal as the favourites, La-La Land, were announced as the winners of Best Picture. Up came cast and crew and began to thank everyone who had played a role in the movie’s production. The film’s producers proudly spoke as the cast stood behind congratulating each other until a show producer came out to announce they had made the biggest mistake in the history of the awards ceremony. The winners were in fact, Moonlight. It was amazing to watch what followed in the immediate aftermath and that is where we go with this weeks column. 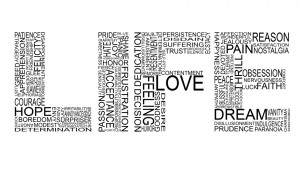 The team behind La-La Land showed incredible levels of grace to hand over an award they thought they had won, only for it to taken from them in a cruel twist. They spoke of their admiration for the team behind Moonlight and how they were fully deserved of their award before they moved off stage to allow them to have their moment in the sun.

It’s easy to dwell on negativity and hold onto the past in our lives when things haven’t quite gone our way. It easy to surround ourselves with negative energy but the losing team proved that there can be both grace and gratitude in defeat. They may never step on that stage again as they did on that Sunday evening but they showed why acceptance of failure is needed in order to move on and go again.

Think about that the next time something doesn’t quite go your way. Dust yourself off and go again. Next time, you might just get the result you are looking for.

Take The First Step To Results. Contact Us Today. 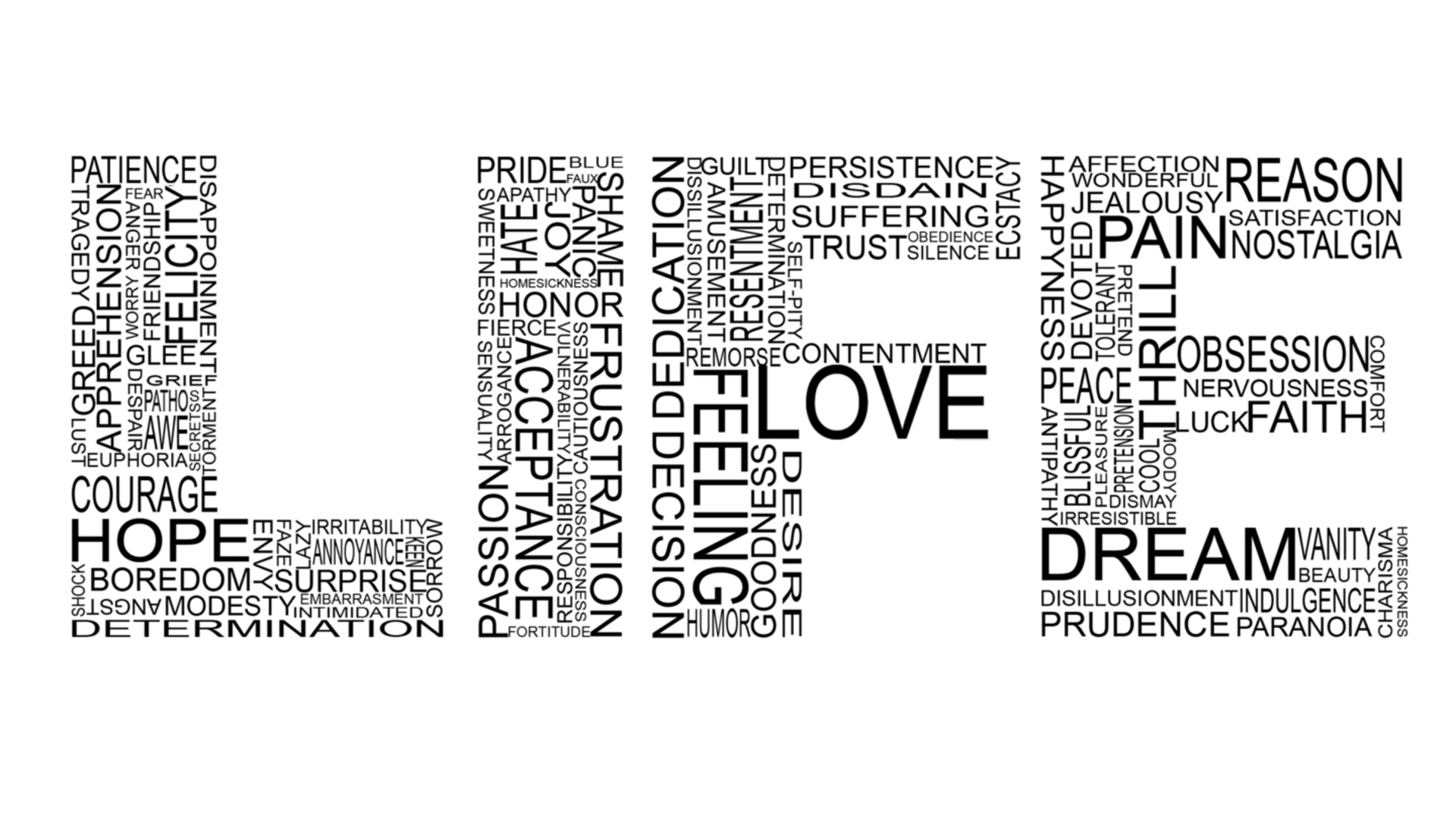